Hellooooooo everyone,
How are you, your family and work? I'm so sorry that I haven't had the time to blog for a while. Family and work commitments took over. However, we are back. When I say 'we', I mean we as a family. I'm hoping to revive this blog by sharing our experiences as a family nurturing two children with special needs. We also have plans to organise our very first charity event. This is a support event or retreat for parents with children with special needs within the black and ethnic minority 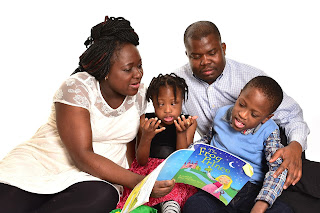 communities in the UK. We are looking at this happening early 2017.
Do you have any advice or suggestion for us?
Thank you so much.
Posted by JOYANDJOE at 23:58 1 comment:

My talk at the women4Africa 2014 award ceremony

You Made Me a Mother, lovely video by boba

Joseph, my handsome little man who came in a hurry 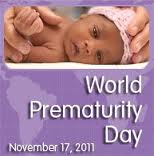 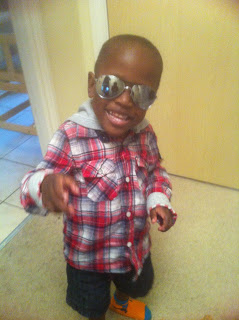 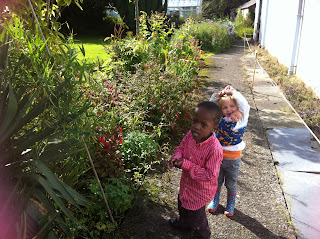 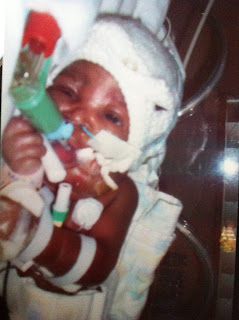 To raise more awareness about prematurity in support of the world premature day, I have decided to share a bit more about Joseph's premature birth. I remember just like it was yesterday my son’s premature birth. We planned Joseph’s pregnancy because we wanted a sibling for Joy so that the close social interaction will help her a lot because her learning disability. Throughout Joseph’s pregnancy I was placed on consultant care because doctors felt that my chances of having a child with downs syndrome again was high. So I had lots of scans and checks. As a dedicated christian, prayers and supplications were not left out of my daily life. Everything went well until my six month when I developed a serious urine infection. After I was discharged from hospital and back home, my baby bump started to over-grow like I was having twins, a condition called Polyhydramnios. It is a medical condition describing an excess of amniotic fluid in the amniotic sac. The effect of this condition includes breathlessness and premature labour. Approximately two months to my due date, my waters suddenly broke while I was doing some household chores. It was almost unbelievable that I thought I might be having a miscarriage of some sort.
I was taken into city hospital in Nottingham in an ambulance. I was then given some injections that was capable to delaying my labour in order to better my baby's chances of being born closer to his due date. Well, after 3 days in hospital, Joe was delivered through an emergency C-section because I was in such an excruciating pain that doctors felt my life could be in danger if the operation wasn't carried out immediately. I was given full anesthetic so I didn't witness when Joe was delivered if you know what I mean. Doctors told me that he wasn't breathing when they brought him out and they had to resuscitate him.

After Joe was born, he was kept in the incubator so he ad so many tubes around him. Looking back now, I really salute Joseph's bravery because I've got needle-phobia and Its amazing how he tolerated the countless needles and blood tests. Not forgetting that he had to have his feed intravenously. Myriads of medical conditions were mentioned by doctors at the time including the fact he kept catching one infection or the other. Seriously, I don’t even know how I managed through that difficult period. My typical day was within the walls of the hospital as I rarely left the hospital for six months till the day he was discharged. I would express my breast milk because I wanted to ensure he had that from me since he wasn’t strong enough to feed himself.

Joseph had uncountable medical investigations and tests because his diagnosis wasn't straight forward. As for me and my husband, we just took every single day as it came because there was so much information to take in. Not forgetting that Joy (Joseph’s big sister has special needs too). I’m definitely summarizing my experience because I will need more than a thousand pages to recount my experiences. An aspect like the time joseph’s bones kept breaking because his bones were too brittle and there was no medical reason to explain why. We really went through so much. I’m not even sure I want to remember some of my really challenging moments. Maybe I will in future when I have more time in order for me to inspire other mums and dads out there. One thing I can say from my experiences is that its so important you love your children irrespective of how they came, early or not, disabled or not. You won’t believe how these children impact your life positively.

My children have impacted my life positively; I feel I’m a strong woman today because I have them. I even run my own business today despite how chaotic my life can be with the numerous hospital appointments and therapy sessions! I’m so grateful to God, my family, the wonderful doctors and nurses who cared for my little miracles, Joy and Joe. To everyone who said a prayer for us, thank you so muchJ
Posted by JOYANDJOE at 07:17 1 comment: 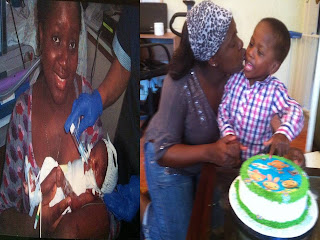 1st photo-My first cuddle with Joseph, he's still in the incubator here
2nd photo-Joseph's 3rd birthday
My handsome little man, Joe was born via an emergency cesarean section two months early. After six months in hospital, Joseph was finally discharged home and he's never been back to hospital since then. I've been procrastinating writing about Joseph for a while because I wanted to share my experiences about Joy first. However, I came across a lovely blog http://notevena.blogspot.co.uk/ and this lovely blog inspired me to share Joseph's old picture, never been released before! Hopefully, in our own little way, we can inspire others and create more awareness about the world prematurity day.

Posted by JOYANDJOE at 15:38 No comments:

You're amazing, just the way you are! 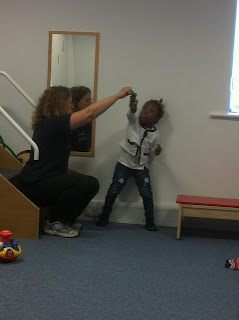 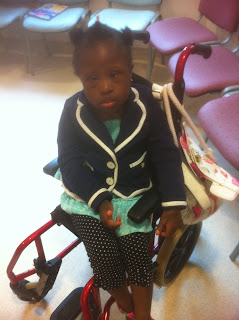 Posted by JOYANDJOE at 00:41 No comments:

JOYANDJOE
United Kingdom
Hello, thanks for popping over to my new blog. I'm Adebisi, christian wife, mother to Joy and Joseph and founder of the super-comfy baby carrier, Joy&Joe baby wrap carrier. With this blog, I hope to share my experiences as a mother to two special needs children and to hopefully inspire every reader. I believe I have a great sense of humor, so you definitely get a chuckle here! I wanted to start blogging from the day my daughter was born in 2007 to act as a positive reminder of what we've been through (and still going through!) as a family.So I'm so excited that I've finally summoned courage to do so! Free free to drop a comment on any of my blog posts. Thank you so much